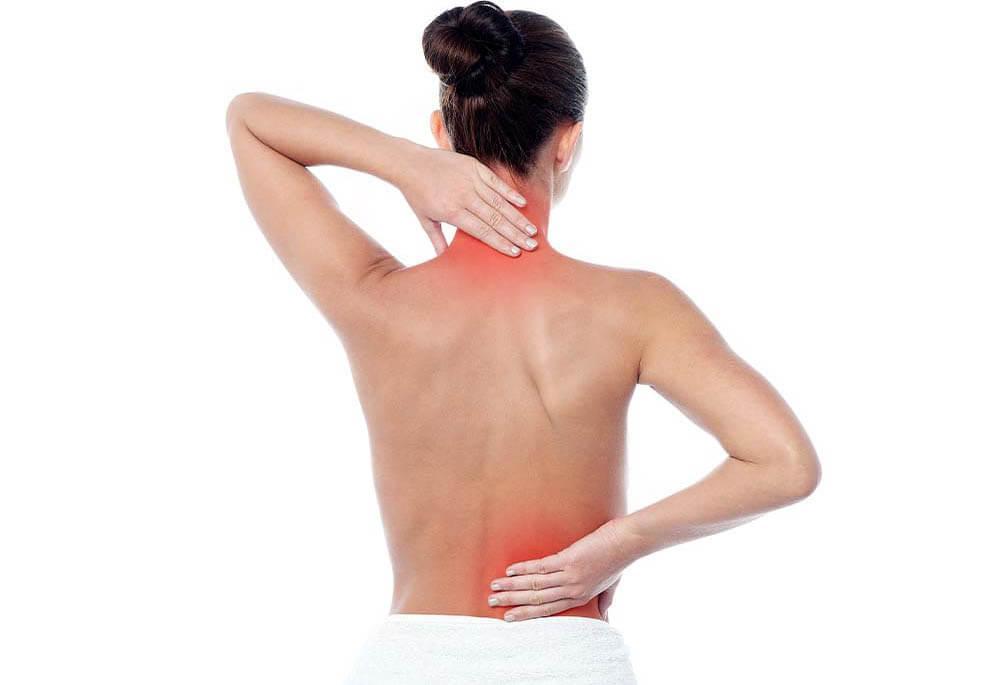 Fibromyalgia is a disorder that causes muscle pain and fatigue. People with fibromyalgia have "tender points" on the body. Tender points are specific places on the neck, shoulders, back, hips, arms, and legs. These points hurt when pressure is put on them.

Symptoms of fibromyalgia include:

The exact cause of fibromyalgia is unknown, but it’s thought to be related to abnormal levels of certain chemicals in the brain and changes in the way the central nervous system (brain, spinal cord and nerves) processes pain messages carried around the body.

It’s also suggested that some people are more likely to develop fibromyalgia because of genes inherited from their parents.