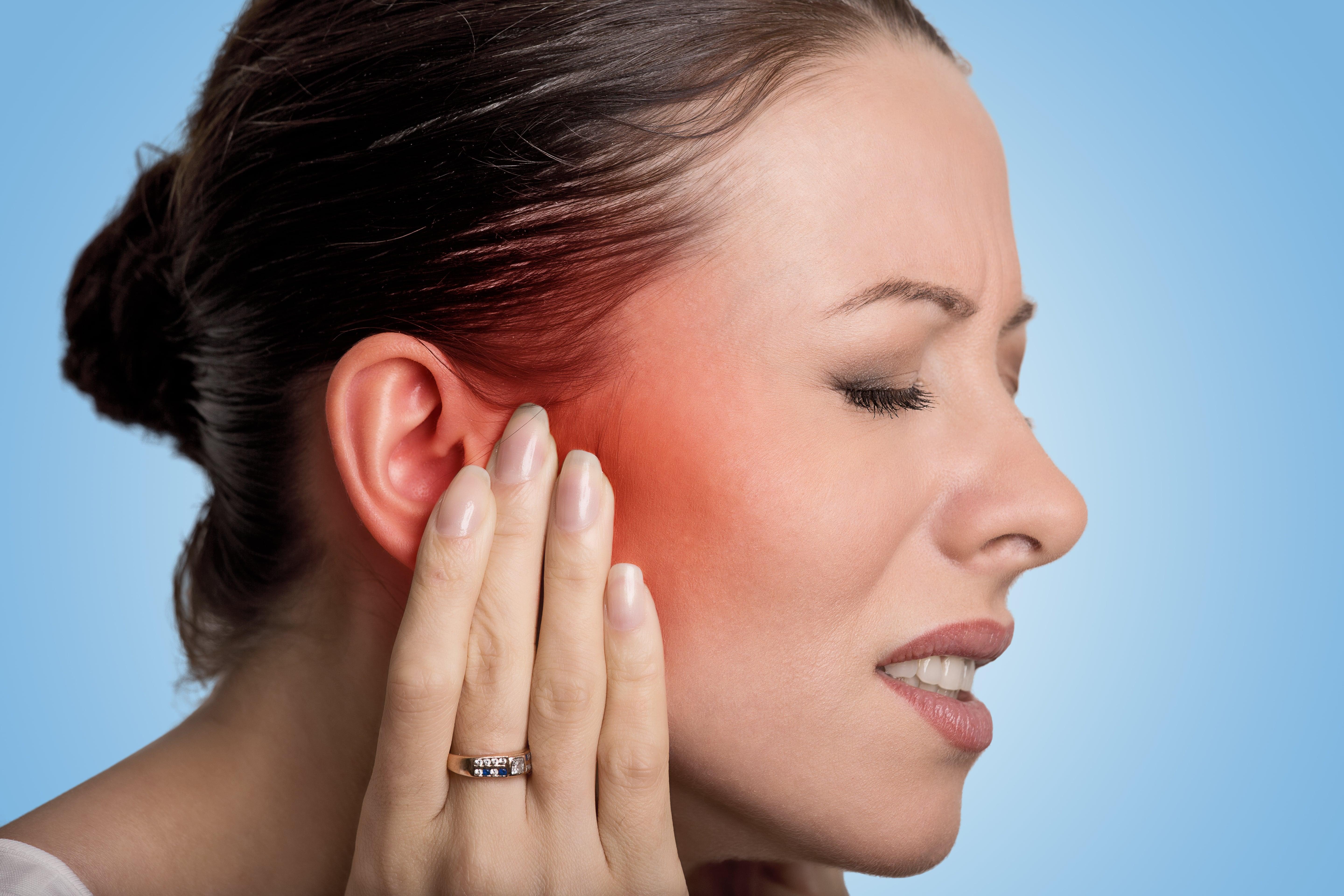 Trigeminal Neuralgia is an extremely severe facial pain that tends to come and go unpredictably in sudden shock-like attacks. The pain is normally triggered, for example by light touch, and is described as stabbing, shooting, excruciating or burning. It usually lasts for a few seconds, but there can be many bursts of pain in quick succession.

Most cases of trigeminal neuralgia are caused by a blood vessel pressing on the trigeminal nerve as it merges from the brain stem inside the skull, causing the insulating material around the nerve to be broken down. The cause of other cases is uncertain.

The disorder is more common in women than in men and rarely affects anyone younger than 50, unless there is some underlying condition such as multiple sclerosis. Attacks may be triggered by talking, brushing teeth, touching the face, chewing, or swallowing. They may come and go throughout the day and last for days, weeks, or months at a time, and then disappear for months or years.